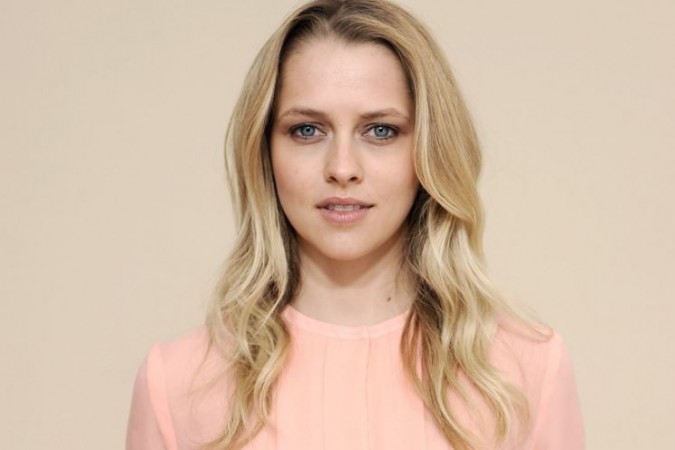 Teresa Palmer is a famous and popular Australian writer, actress and model. Teresa Palmer is well known and recognized for her role in the movie like "Warm Bodies", "Hacksaw Ridge" and "Light Out". Teresa Palmer has also been featured as co-writer and co-producer in "The Even After" with her husband.