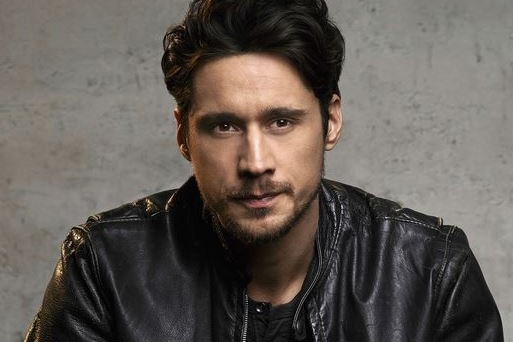 Peter Gadiot has trained classically in Drama center London and has appeared in numerous stage productions. Peter Gadiot past credits include the 2013 film the forbidden Girl and the British series My Spy Family. Peter Gadiot made his first American network debut as Cyrus, the handsome and mysterious Genie, in ABC's "Once upon a time in wonderland". On that year, Peter Gadiot starred opposite Lea Seydoux in a short film directed by Wes Anderson and Roman Coppola. Peter Gadiot had performed in the episode of the British Series "Fresh Meat", a channel 4 dramedy with a large cult following in the year 2014, Peter Gadiot went behind the camera to write and short movie "12-17". Peter Gadiot also played in Williams Shakespeare's "The taming of the Shrew" at the Harman Centre for the arts in Washington DC as a lead role of Petruchio.