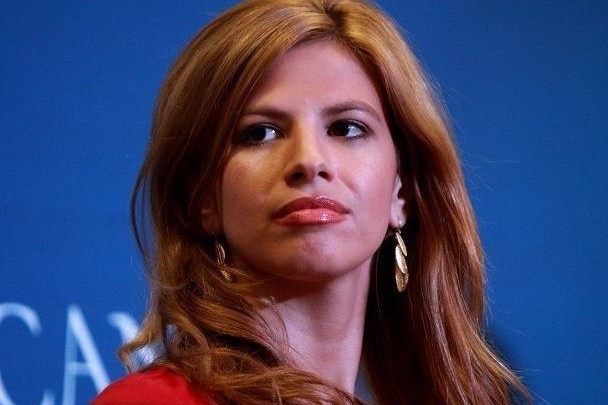 Michelle Fields wrote about her account of what occurred after she asked Donald Trump a question as he was exiting a March 8, 2016, press conference in Jupiter, Florida. Michelle Fields stated that The Washington Post reporter Ben Terris identified that she was "jolted backward when someone grabbed her tightly by the arm and yanked her down. Michelle Fields reported to the police with the Jupiter Police Departments on March 11. Michelle Fields left the Breitbart News on March 13, 2016.