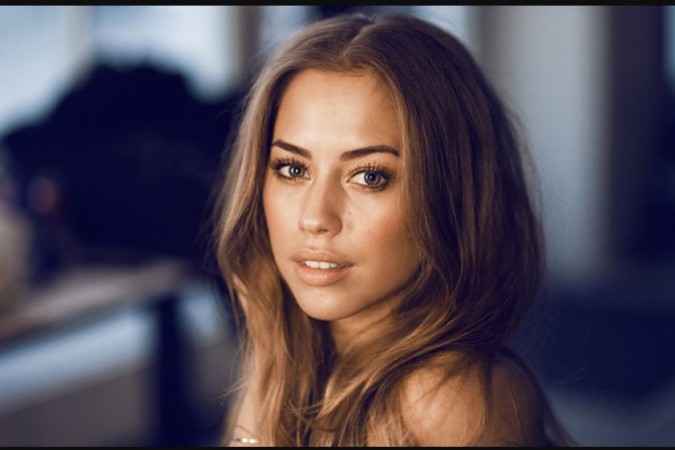 Kenza Zouiten started her career as a model. Kenza Zouiten started her career by hosting her own web TV show Kenza & Tyra Show. She runs the blog "Kenzas" which has become one of Sweden's most viewed blogs. She has also been modelling in the famous and popular campaigns for “Guldfynd, Ur & Penn and JC. Kenza had worked as a cover girl in different magazines like Café magazine, Frida, VeckoRevyn, Bubbleroom Magazine and Solo. Zouiten is currently a model for Elite Model Management. Kenza had also participated in the Christmas campaign "let it snow" for Nelly.com in the year 2012. She also participated in the year 2014 and her dance partner was Swedish professional dancer Calle Sterner.