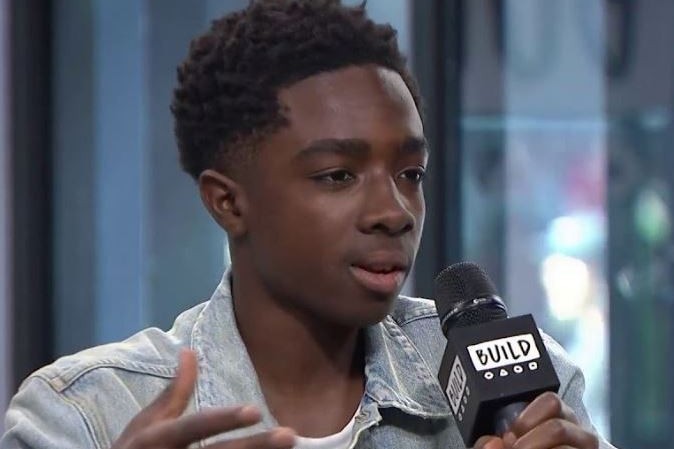 Caleb McLaughlin was raised in the small town in suburban New York. Caleb McLaughlin attended Kent Primary School and later he studied at George Fischer Middle School for one year. Caleb McLaughlin shifted to New York City, USA after finishing fifth grade. He was very talented since he was a child.