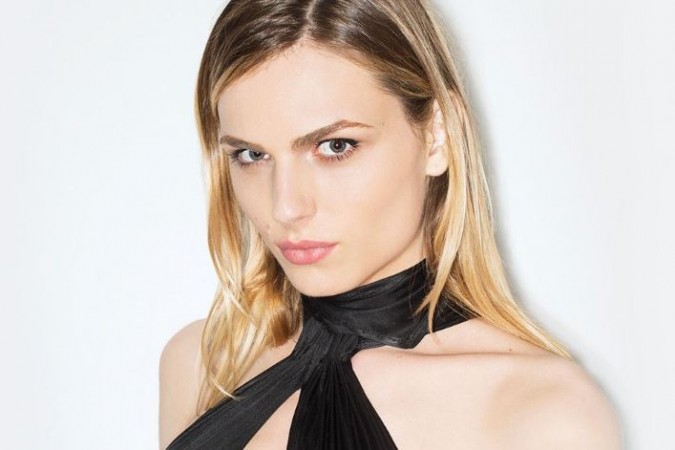 Andreja Pejic started her career as a model and just before her 17 birthday while working at McDonald's, though she has also said in an interview that she has started her career at a swimming pool while still in high school in Melbourne. Andreja Pejic was also initially been notable for modelling both masculine and feminine clothing. Andreja Pejic walked both the men's and women's shows for Jean-Paul Gaultier and the men's shows for Marc Jacobs in Paris fashion show in January 2011. In the year 2011, she has also appeared on the catwalk both in masculine and feminine clothes from Michalsky. The following year, she modeled bridal creations by Spanish designer Rosa Clara at Barcelona's Bridal Week 2013. In 2011 Pejić ranked No. 18 on the models.com Top 50 Models list, was named one of Out's Most Compelling People and was ranked No. 98 in 100 Sexiest Women in the World in the year 2011, an award that was criticized for its hostile tone to transgender individuals. FHM subsequently removed the copy accompanying Pejić's entry and posted an apology. Pejić has appeared on the covers of international editions of Elle, Marie Claire, Harper's Bazaar, L'Officiel, Fashion, and GQ.